By Parasshuram Shalgar
1894 Views
Posted In
World
Tagged as
Related

On July 15, 2016, a faction of Turkish military launched a coup attempt which resulted in the death of more than 110. The unidentified troop of soldiers carried out the attempt to topple the Government led by the President, Recep Tayyip Erdogan.

As per the coup leaders, they have done this to protect the democracy of the nation, even though the democratic procedure selected Erdogan’s Government.

Following the coup, more than 8000 police officials were suspended for taking part in the coup.

The statement issued by the coup leaders led that they have taken over the complete administration of the country to reinstate democracy and human rights.

But as per latest updates, soldiers who are in favor of the official Government has destroyed the plans of coup leaders who attempted to take over the system.

Erdogan also addressed the media people, and confirmed that the coup attempt was a failure, and it was nothing but a treason from the soldiers who are in charge of protecting the country. 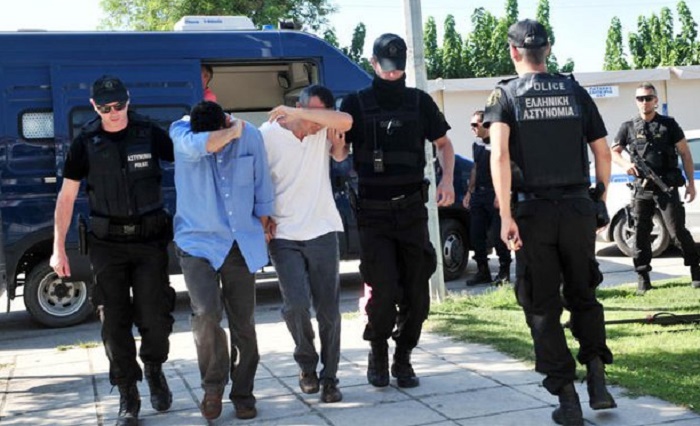 He also added that the army must be cleansed immediately.

As per credible sources, it has been confirmed that more than 700 soldiers have been now kept under custody. The President has also ordered to shoot down the helicopters which are being used by the coup force. Earlier, the official military force has shot down a helicopter in Ankara.

In the meantime, military chief of staff, Gen Hulusi Akar is still missing, and investigators believe that he has been kept as a hostage by rebel soldiers. Gen Umit Dundar is now being appointed as the acting chief of staff.

Recent reports coming out from Turkey is encouraging, as many rebel soldiers are surrendering their weapons to officials. Istanbul’s main Ataturk airport is now under the control of the official army, and the flight service will resume soon.