With Chiranjeevi having retired from Telugu cinema, the debate about who is the next reigning king of Tollywood has been raging. 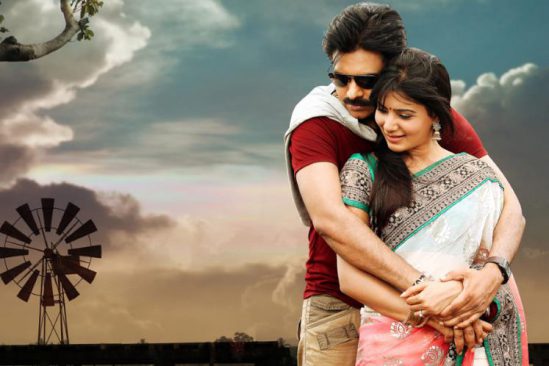 Such a list usually comprises of names like Prabhas, Ram Charan, NTR, Pawan Kalyan and Mahesh Babu though industry watchers still use the “last three films as a lead actor” formula to slim down the list.

Judging by those parameters, Ram Charan and Prabhas are still finding their feet, as neither has a major blockbuster success in recent times.

NTR is not doing too well with the Telugu film “Ramayya Vastavayya” bombing on the box office. This basically leaves the race for the top spot between Mahesh Babu and Pawan Kalyan only.

Both actors appear to be at the peak of their career with considerable commercial success and fan following. The last three films by Mahesh Babu have been declared hits.

“SVSC”, “Businessman” and “Dookudu” have returned a combined box office collections of more than Rs. 148 crores.

Pawan Kalyan, on the other hand, seems to be gaining lead over Mahesh. Gabbar Singh was a major feat for Kalyan and even though CMGR only managed to return INR 343 Crores worth of business, his latest flick, “Attarintiki Daredi”, has managed to become the biggest hit in Tollywood ever.

With these figures behind them, the two actors are definitely jostling it out for the number one spot and both their next films will decide which one of them is the number one actor in Tollywood.