BENGALURU: In what may seem like one of the rarest cases the resident of Akshaya Nagar has filed a police complaint against a bus driver for running over a four-year-old dog. The police complaint was filed in Hulimavu police station against a school van driver.

In the complaint, the resident of the area has alleged the bus driver of the murder. They have further stated in their complaint that the driver could have easily saved the dog.

But what did not come as a shock was that the police was not willing to file a FIR against the driver?

But it seems like the residents are not willing to give their hope regarding this. To not let the matter die they have roped in animal activists to push the case on the ground of cruelty against an animal. 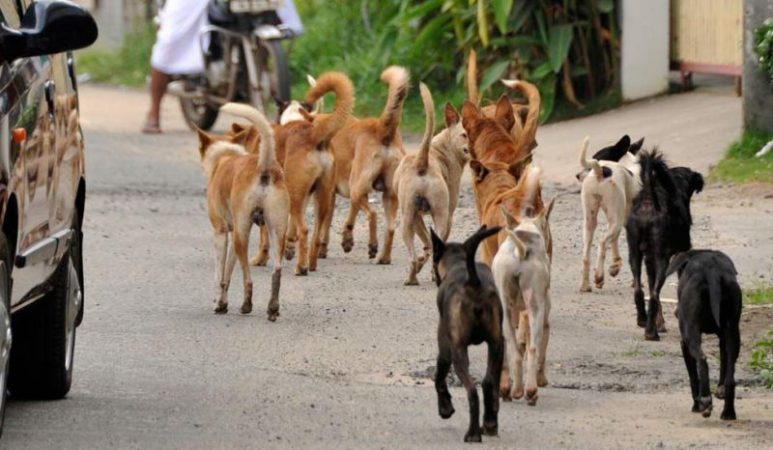 To garner maximum attention on this case and to put the perpetrator behind the bar the residents have put hoardings of their dear ‘Rani’. The dog was given a proper burial by the residents and many influential animal activists also came in the event.

How did the entire incident take place?

According to one of the residents who witnessed the whole incident, she stated that the driver did not even honk or stopped in spite of knowing that there was a dog on the road. All the residents who belong to the area have known that the dog was always spotted in the same spot every day.

Once the incident took place, the four-year-old dog was bleeding profusely, and her face was fully crushed. Even though the resident took the dog to the vet at the earliest but they could not save the life of Rani.

Initially when the residents went to file the complaints the cops were least interested in the case. But once the animal activist got involved in the matter the cops have filed a non-cognizable report.

After that, the resident went to the police station to see that the driver does not get to drive the bus. After a long argument, the police were ready to take some action. The cops also came to investigate the spot where the precious Rani lost her life.

The animal activist believes that it would be near to impossible to get a FIR registered in this case. But the think that truth will prevail, and the police will at the end be able to take some action.