From Tuesday, Twitter users can double the characters they can put in each tweet. However, the 280 character limit will be available to a small group of users who will be randomly chosen among the 328 million users on Twitter.

According to Twitter Product Manager, Aliza Rosen, research has revealed that the 140 character limit bin force at present frustrates users who use the English language though it is not much of a problem for users of other languages like Japanese, Chinese or Korean. 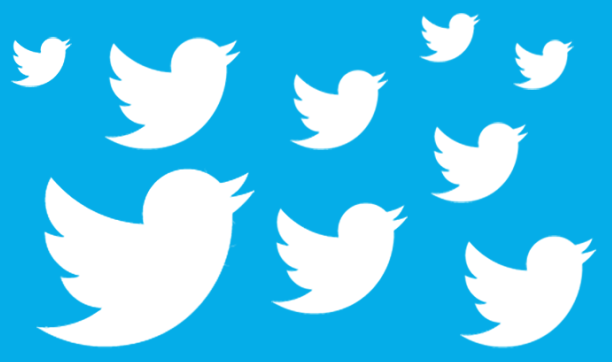 It is a small change but is going to have a big impact. The 140 character is based on the 160 character SMS limit and was a big problem for Tweeters using the English language as compared to say a Japanese user who can express more thoughts with a single character.

Twitter had at its core the principle of a medium which is short, concise and to the point leaving out the niceties and eschewing blah-blah. It could be giving some of its rigid limits it has imposed but in the end, it will help access to more people which it would surely love. Even though the omnipresence of Twitter in the media and its users include some of the most influential persons around the globe like US President Donald Trump, the company continues to be in red with a loss of $116 million and 0% growth in its user base of 328 million.

It is overshadowed by rival Facebook which has a user base of 2 billion users. The idea of increasing the character limit from the present 140 to 280 could be inspired by users who use the Twitter handle when writing in Chinese, Japanese and Korean. Users in these languages can express more than what users of Roman characters can.

Over the years the networking site has been widening its user base and amending rules to bring images, videos, and GIFs into its fold and excluding it when counting characters. Ultimately Twitter will like to increase its user base and increasing the character limits could be one of the ways to increase this base. Twitter is developing once more in its pursuit of new users.

About S Ranjita 170 Articles
Ranjita is a seasoned writer on a variety of topics. She has been writing for 8 years now on various international publications. Entertainment and current news topics are her favorite. She can be reached at Ranjita@panasiabiz.com