What are your plans to stop the Taliban from acquiring nuclear weapons: US lawmakers to Biden

Ethan Couch, the 16-year-old drunk North Texas teen who killed four people in a car accident on June 15, 2013, has been lately sentenced to 10-years probation instead 20-years in jail. 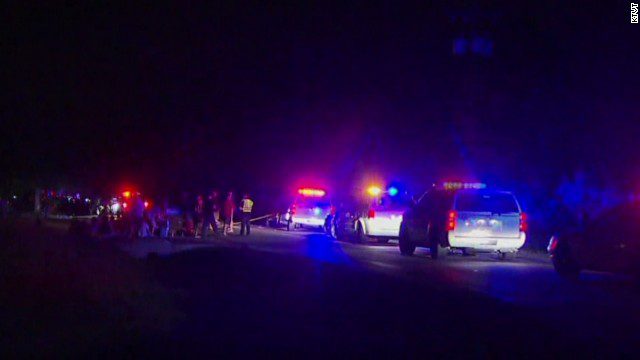 During the trial, the defense psychologist Dick Miller stated that the youth is a victim of ‘Affluenza’, a condition caused by spoilt upbringing.

Judge Jean Boyd agreed to the same and gave Couch 10 years of probation for the DWI case. The judge’s decision has received heavy criticism from the society.

After Affluenza defense has helped Couch walk away with probation for the fatal DWI crash, many commentators have expressed their anger over the decision. Outraged Americans are now petitioning Gov.

Rick Perry to remove Judge Jean Boyd from the bench with immediate effect. In March 2012, Jean Boyd had sentenced an anonymous 14-year-old black Fort Worth teen to 10 years in prison for punching a person who died two days after the incident. However, in case of Ethan Couch, Boyd has made a controversial decision by treating him as an Affluenza victim.

The term ‘Affluenza’ came into limelight in the late ‘90s after Jessie O’Neill wrote the book titled “The Golden Ghetto: The Psychology of Affluence”.

Psychologist Dr. Gary Buffone said that since then, Affluenza is a term used to describe a condition in which children of rich people are irresponsible, indulge in drugs and alcohol and make excuses for their appalling behavior. However, he did say in a telephone interview that the use of this term as defense in court trials makes no sense.

Psychologist Dr. Suniya Luthar said that the case shows double standards between the affluent and underprivileged kids. Many critics feel that use of “Affluenza” defense in a criminal trial sends a wrong message to the society and raise questions on the judicial system.