Experts are predicting that the Cost Of Living Adjustment or COLA will be between 9.3% and 10.1% for next year.

If the COLA increases, Social Security beneficiaries will see a boost in their benefits to help them meet their basic needs, but that’s not necessarily good news.

Why is receiving more money from Social Security bad news?

COLA is dependable on the Consumer Price Index for the working class on the third quarter.

According to The Senior Citizen League (TSCL), the latest data in June shows that COLA could be at 9.6%.

This number is still an estimate, as inflation has the power to lower it or raise it in just an instant. 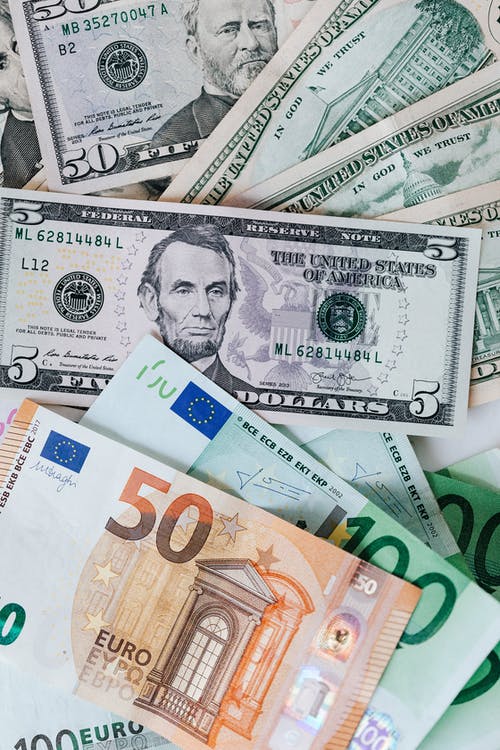 TSCL’s Social Security and Medicare policies analyst, Mary Johnson said that the average benefits for retired citizens will see a boost of $158.98 each month, bringing the total to $1,656.

But this might not be enough, as Johnson told The Sun, as she thinks this amount is $58 less than what’s needed per month.

The increase in the benefits will start in December 2022 and will begin being sent out from January 2023 and on.

Supplemental Security Income will also be affected by the rise in the COLA.

The actual average payment is $621 per month, with the highest payment handed out being $841. 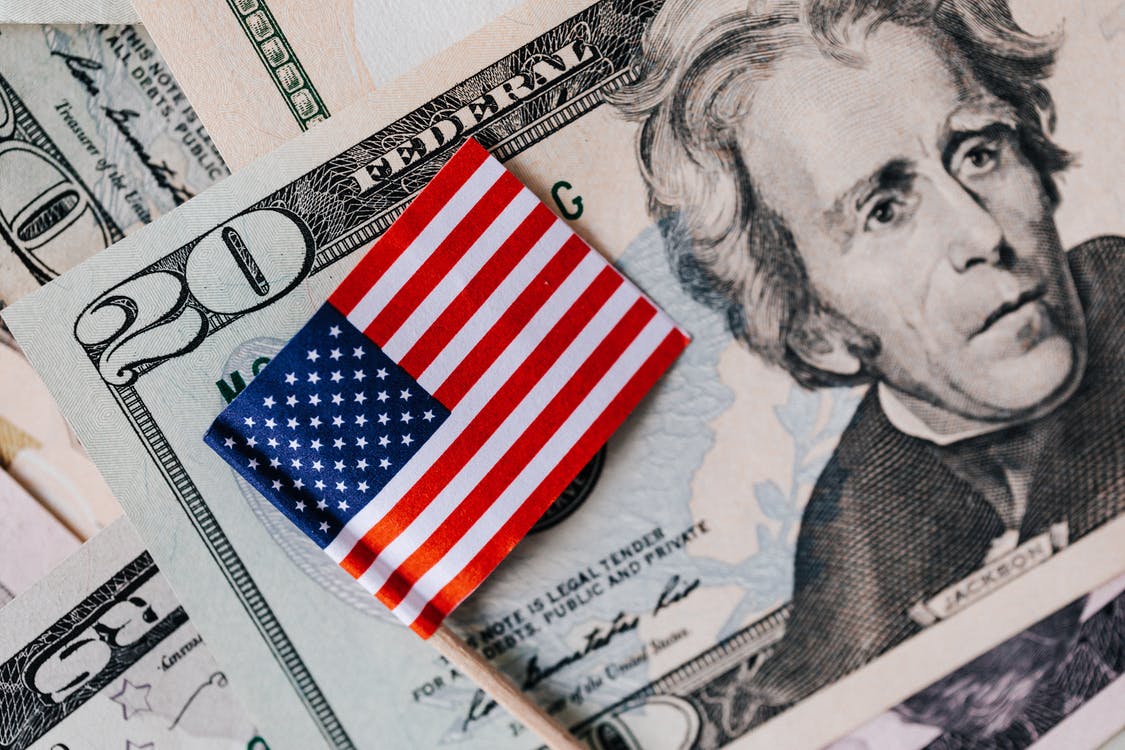 If COLA reaches the 9.6% mark, the average payment would increase around $60 dollars, while the maximum payment would also be elevated by about $80.

The negative impact of higher COLA

An increase in the amount of money received through Social Security isn’t always a good thing, as it could mean that some people could be left out of the maximum earnings required to receive other assistance programs.

TSCL posted a study that reveals how from May to July, 14% of the participants saw their assistance benefits for low-income residents reduced due to the rise in COLA.

COLA 2023: Check If You Are Eligible To Apply for Social Security Before COLA Takes Effect

Social Security Payments: Millions of Americans to receive two checks worth up to $1,652 this month

SERS Board Approves Maximum COLA for Eligible Retirees and Beneficiaries 2023

Social Security Payments To Come Soon, SSI Beneficiaries To Receive 2 Checks In December
About William Johnson 121 Articles
A keen tech enthusiast who loves to keep a tab on the tech scene, with special emphasis on things like smartphones, tablets, laptops, convertibles and such. Cars happen to be his other passion, not to mention the recent trend here comprising of electric cars and autonomous cars. Off late, he has also started tinkering a bit with stuff like electronic circuits, electric motors a bit though he's just a novice there.