Serbian beauty Natasa Stankovic, who is currently in the Bigg Boss house for season 8, is dating none other than actor Aly Goni of Yeh Hai Mohabbatein fame.

For those who are following Bigg Boss Season 8, they know by now how inmate and model Upen Patel is hitting on Stankovic. 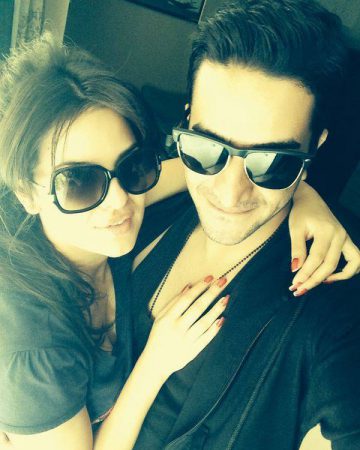 At the grand premiere of the show, Stankovic grabbed eyeballs with her dancing movies. Hosted by Salman Khan, the show did have a rise in the glamour quotient, thanks to the beauty.

However, fans of Natasa Stankovic may be disappointed with real love. Aly Goni shot to fame with the fifth season of Splitsvilla and has been playing the role of Romi in Yeh Hai Mohabbatein, which is quite a hit.

On the eve of Stankovic entering the show, an elated Aly wrote on Facebook account, “What a entry”(sic) my baby doll Natasha Stankovic,” says a report on Bollywood Life.

Apart from the status, many of the pictures of the couple with ample affection of display can be seen on Aly’s Facebook page. Aly has been known for his amazing ways to charm girls. 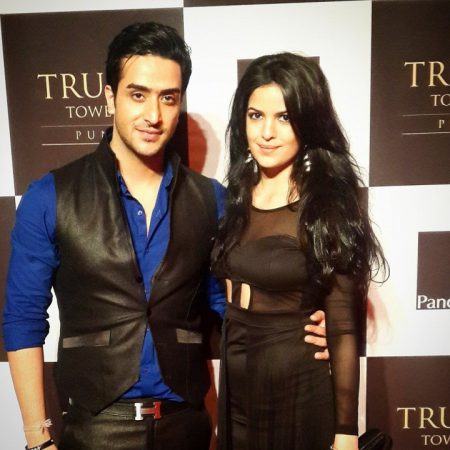 Natasa Stankovic has been seen a couple of movies and did the “Do The Rex” song with Ranveer Singh for a condom brand.

Meanwhile, it remains to be seen on Upen takes his flirty ways ahead with the Siberian beauty, especially with the one liners he has been using off late. Does he know of his interest’s love affair? Watch this space for more updates on Bigg Boss 8.