By Sanjeev Ramachandran
1200 Views
Posted In
Technology
Tagged as
Related

Expansion is a constant pursuit of all global brands and Sony’s PlayStation is no exception. Development has been within the vicinity of enclosed gaming and media boundaries until recent times.

Not it gets a further orientation with the newly announced PlayStation Vue.

Carrying the PlayStation tag along with its name doesn’t mean it’s a new gaming console or tangible media stuff. In fact, PlayStation Vue is the new app service that brings TV services to your PlayStation consoles. 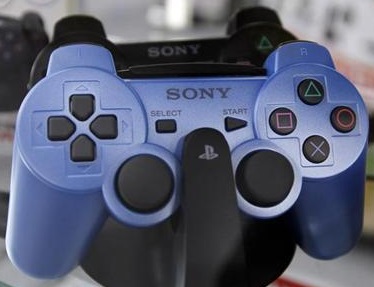 You heard it right — they really felt Netflix and YouTube services are not quite enough to boast of media entertainment in PS devices.

PlayStation Vue will let you stream across your favorite TV shows on demand and live over an internet access.

The service will be kicking off on a trial basis for select viewers across New York this December. It will expand to more cities in the initial months of 2015.

Around 75 channels will be made available on the Vue service including CBS, NBC, Fox, Discovery, Bravo, MTV and Comedy Central.

However some big names like Disney’s ABC, ESPN, Time Warner, etc are missing. Sony says that talks are on with these networks to incorporate the services soon.

Vue would also be denied access to video stream services like Netflix, You Tube and Hulu, which however can be accessed out of the Vue app in PS consoles.

The Vue services are not confined to PS devices as Sony has stated that the service will be expanded to iOS devices in the future. Subscription charge for the new service has not been revealed yet but Sony has hinted that it would be fair and competitive.

< Previous Article
Google Nexus 9: Check price in India, features and review
Next Article >
Photographic technique that captures at speeds of 100 billion frames per second revealed
About the Author
Sanjeev Ramachandran