“Mukunda”, the much awaited film from director Srikanth Addala has hit the theaters on December 24, 2014. The movie which marks the acting debut of Nagababu’s son Varun Tej is receiving highly positive reviews in this initial hours, and the film is showing all hints of emerging as a Super Hit. 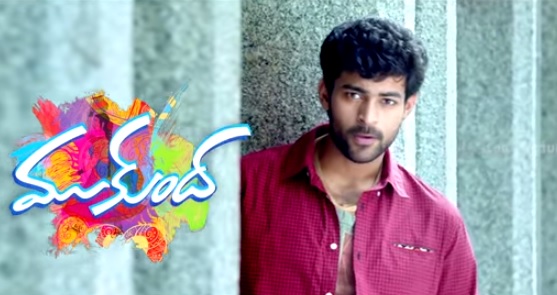 The movie is a breezy romantic tale stuffed with the elements which are required for a commercial entertainer. After the first show, both the audiences and critics are praising the director for making such a beautiful entertainer.

The performance of Varun Tej is also getting positive acclaim, and his onscreen chemistry with Pooja Hegde is touted to be scintillating.

This movie marks the rise of another star in the Telugu Film Industry. The introduction scene of Varun Tej literally set the theaters on fire, and the audiences welcomed him with a huge round of applause and whistles. 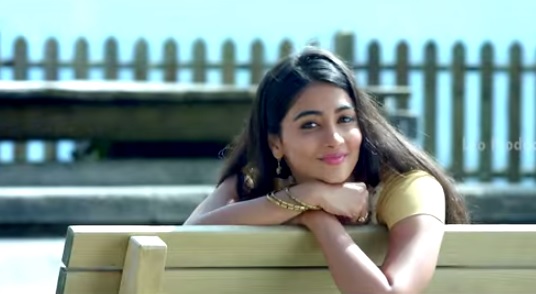 Some of the Prakash Raj dialogues also received positive response from the audience. Rao Ramesh performance was also entertaining, and he succeeded to impress the audience with his witty one liners. The cameo appearance of Sekhar Kammula in the climax is also worth mentioning.

The movie is technically sound, and the director has succeeded in utilizing his resources to the fullest. The music composed by Mickey J Meyer is another highlight of the film. All the songs are peppy, and it will sooth your ears without any doubt.

The initial collections of the movie is not bad, and most of the theaters has an occupancy of more than 80%. As the movie received positive response from the audience, the theater status will surely increase in the coming days. We will update the latest collection reports and theater status in this page, so stay tuned.

< Previous Article
Sunny Leone is now the sexiest Santa [video]
Next Article >
Should Aamir Khan’s ‘PK’ be banned in India for provocative content?
About the Author
S Ranjita