Saved by the Bell’ fame Dustin Diamond was arrested on Friday  by Port Washington Police Department after he allegedly stabbed a man with switchblade. Diamond, aka Screech, was later granted bail by the court for an amount of $10K. 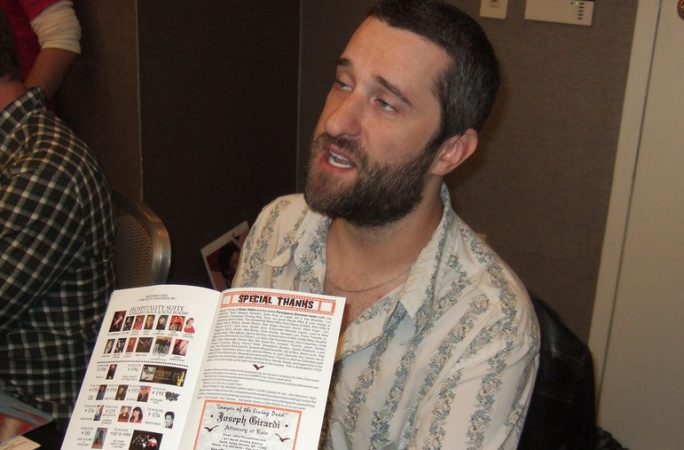 The incident took place on Christmas night at a local bar in Wisconsin, after the 37-year-old actor got into a miff over an issue with the victim snapping pictures of him. Diamond, who was present with his girlfriend, is alleged to have stabbed the man with a switchblade and left the place.

The police however managed to nail Diamond after he was spotted with the switchblade while driving. He was sent behind bars on charges of second-degree reckless endangerment, possession of a switchblade and carrying a concealed weapon. His girlfriend was also booked on charges of disorderly conduct.

The victim is said to have suffered a half-inch would under his armpit with heavy bleeding. Cops have said that the victim has been recovering at home and has suffered non-life threatening wounds.

Diamond later appeared in court and claimed for self-defense, alleging that the victim had attacked him.