After two consecutive wins against India and England, Aussies is all set to encounter England for the second time in the tournament.

The fourth One Day International match of the Carlton MID tri-series will begin shortly at the Bellerive Oval in Hobart and as per latest updates Australia have won the toss and elected to bowl first.

There is no change in the English team when they enter the ground for the fourth ODI. 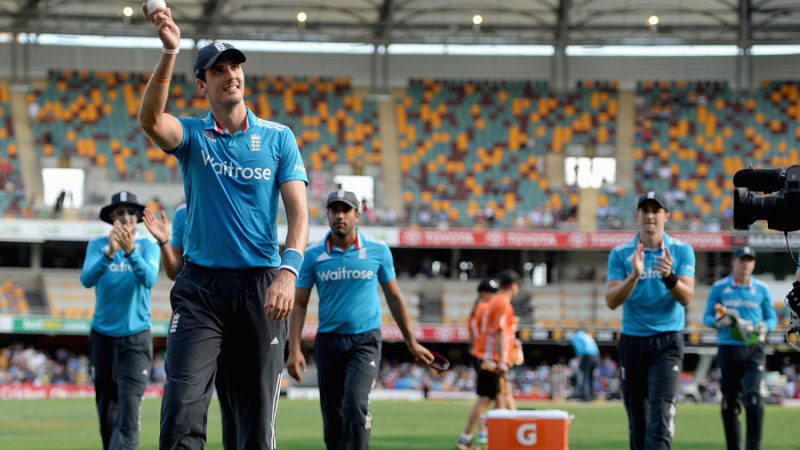 Steven Smith, the Australian skipper had no hesitation to bowl first after winning the toss. The Australian Captain told that his pace bowlers will look forward to make use of the moisture in the pitch, and it is expected to give them some initial advantage.

For Australia, George Bailey will not be playing in front of his home side. Watson will be rested due to tightness in his right hamstring, and he has been replaced by Moises Henriques. Shaun Marsh and Cameron White has also been included in the lineup while the bowling attack remains unchanged. Follow Aus vs Eng live scores here.

English Captain Eoin Morgan during the toss said that they are bit upset about the Australian bowling attack. He added that Mitchell Starc is a real threat, and it demands some patience to combat his attack.

The match will be live telecasted by Star Sports 1, Star Sports 3 (Hindi) and Star Sports HD1 in India. Cricket lovers in United Kingdom can watch the match in Sky Sports, while Australian viewers can watch it in Channel 9.

England’s bonus point win against India is expected to raise their morale beyond means. James Anderson and Steven Finn is in top form.

The batting lineup which comprised of Eoin Morgan, James Taylor and Ian Bell have also shown glimpses of form in the first two One Day Internationals.