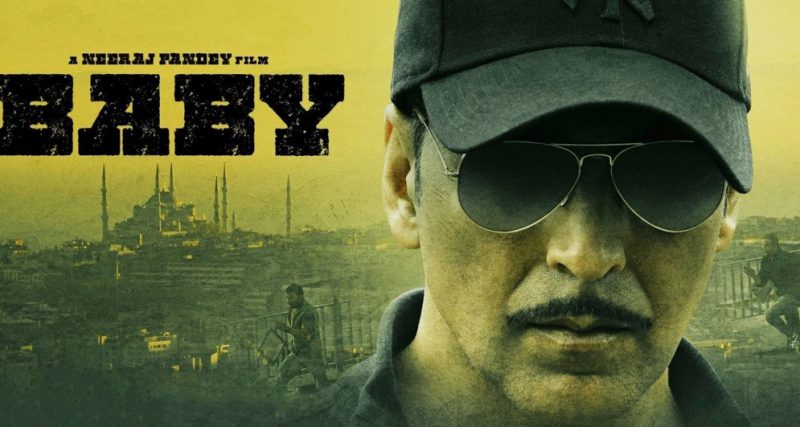 The movie is touted to be out and out action drama and has been produced by Bhushan Kumar, Krishan Kumar, Shital Bhatia, Cape of Good Films, and Crouching Tiger.

MM Kreem and Meet Bros Anjjan have composed music for the film.

“Baby” is among the big releases of the year and has been garnering good response prior to its release. Also, it happens to be the first release for Akshay Kumar for 2015.

In terms of box office, the film is expected to take lead for the week, but has competition from another release “Dolly ki Doli”, which also opens on the same day.

The other film stars Sonal Kapoor in the leading role and is aimed at multiplexes, while “Baby” is likely to be appreciated by both masses and classes alike.

A report in KoiMoi said the screen count of “Baby” is close to 2600 screens, which is decent for a good start at the ticket windows.

The 1st day collections of “Baby” was expected to be anywhere between Rs. 12 and 15 crores, but the actual figures were much less. The movie collected Rs 9.30 crore on Friday, Day 1.

The collections on day 2 and day 3 are expected to be higher as the word of mouth has been good.