Mumbai Indians started their IPL Campaign in a very low note, as they lose matches continuously in the first phase of the tournament.

But later, the team under the leadership of Rohit Sharma succeeded in regaining the rhythm back, and finally they have reached the play off stage. The team will now lock horns with the mighty Chennai Super Kings on May 19, 2015 at the Wankhede Stadium, Mumbai.

The team who win this first qualifier will reach the finals of this tournament, while the losers will get yet another chance to play against the winners of May 20 Eliminator. 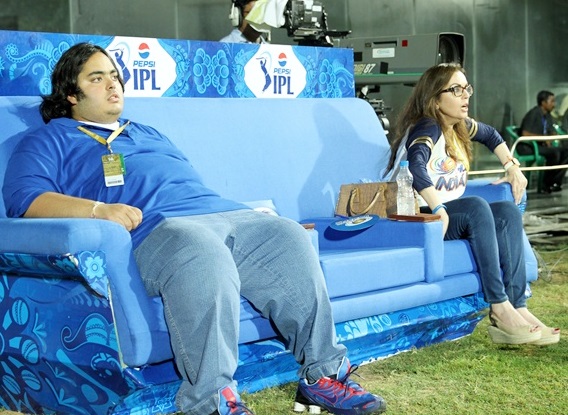 The match will begin at 08:00 PM IST, and it will be shown live in Set Max and Sony Six in India. Geo Super is telecasting the match in Pakistan, while Willow TV is doing the same in United States of America.

Two time Champions Chennai Super Kings are considered to be the hot favorites in this match as well. But the departure of Brendon McCullum will drastically impact their chances in this match. The New Zealand skipper has joined his home side to play the Test series against England.

In his absence, Australian veteran Micheal Hussey will open the innings for CSK. He will be followed by big names of Indian Cricket like Suresh Raina and Mahendra Singh Dhoni. 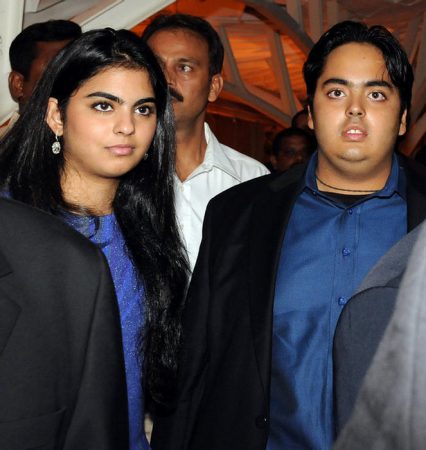 On the other hand, Mumbai Indians team is loaded with killing instinct which is quite necessary in big matches like these. They will stick on to their same lineup which played the second phase of this tournament.

Lasith Malinga will be leading the bowling attack for the Mumbai Indians. The Sri Lankan fast bowler is in full swing, and combating his deadly pace attack will not be an easy deal for the Chennai Super Kings batsmen.

IPL 2015 T20 live score: Sony Six live streaming and highlights RR vs SRH
About Sanjeev Ramachandran 147 Articles
Sanjeev Ramachandran has found ultimate joy all through his 23-year-long journalism career by writing for national and international newspapers, websites and blogs. From technology to politics to sports to entertainment, he has been able to express ideas and pen opinion pieces on whatever triggers his interest. Currently at the helm of his own content and public relations company, called Siyahi – The Content & PR People, he makes sure that he doesn’t always let administrative tasks take over his writing space.