New Zealand won the toss and elected to field first in the 1st t20 against Pakistan being played at Eden Park, Auckland on January 15, 2016.

Opener Mohammad Hafeez was the only high scorer with 61 runs unbeaten scored in 45 balls. He hit eight fours and two sixes.

Mohammad Amir was taken back in this match after the match-fixing scandal.  Sohaib Maqsood, who got injured in the neck during a practice session was included in the final playing XI. 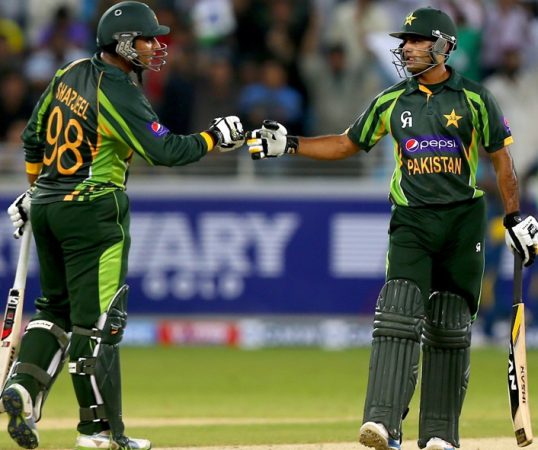 For New Zealand legs-spinner Todd Astle debuted for New Zealand, by replacing Ross Taylor. Fast bowler Matt Henry also came into the XI in place of Mitchell McClenaghan, who was ruled out with a niggle.

PTV Sports will be live telecasting in Pakistan and also will be live streaming the match at its official website here or HERE.

The weather is forecast to be perfect to play cricket during the day.

Squads are as below:

The highlights videos will be uploaded here after the match is over.

Pakistan vs New Zealand 2nd T20 Dubai: Cricket live score & highlights
About Sanjeev Ramachandran 147 Articles
Sanjeev Ramachandran has found ultimate joy all through his 23-year-long journalism career by writing for national and international newspapers, websites and blogs. From technology to politics to sports to entertainment, he has been able to express ideas and pen opinion pieces on whatever triggers his interest. Currently at the helm of his own content and public relations company, called Siyahi – The Content & PR People, he makes sure that he doesn’t always let administrative tasks take over his writing space.