By Zeba Anwer
1989 Views
Posted In
India
Tagged as
Related

2 more people test positive in Hubli, one in Keshwapur

The Christ College in Bangalore is known for coming up with some of the harshest rules that need to be followed by the student. To protest against this regulation students went on a silent protest on July 29. The infamous rules like 85% attendance, strict dress code, etc. have been a concern for students for years.

But recently the college also fired its professor when he raised voice about the autocratic rules of the college. He openly supported a student whose blog ‘Dear Christ College, I cannot fly went viral’. The professor support was not received well by the administration, and he was sacked for it.

Around 250 students all dressed in black came together on Friday to hold 50-minute silent protests against the dictatorial rule of the college. It was not only this issue before this a second year BSC student named Sumedha Biswas was agitated that the university did not give holiday in the three-day bus strike in the city. 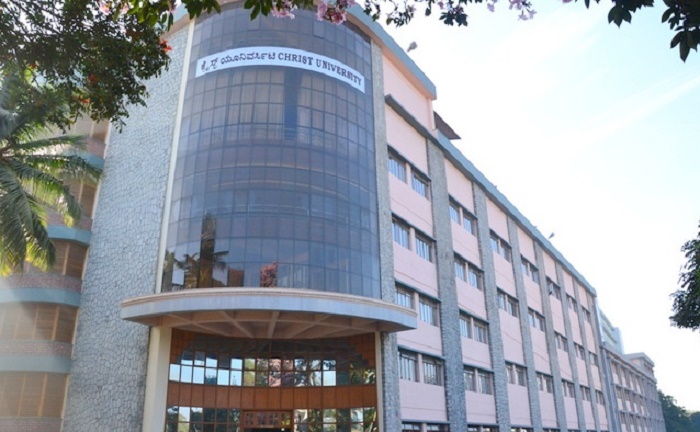 For students around the world, college is the world of having fun, to dress well and have the best time in their life. But for students of this university, it is clearly the opposite. They have not yet started what freedom feels like.

Here are the rules of the college:-

There is a strict dress code in the campus where the men are ordered to dress in shirt and trousers with belt and women are asked to wear knee-length kurtas, cotton churidar or salwar with a dupatta in the campus.

Even there is bandh in the entire state classes will still be going on in the campus. Students who stay within 3 Km are ordered to attend all the classes.

It is advised to the student not to hoot, clap or cheer loudly in the auditorium. If caught in the act they are asked to summon to the dean.

Only one leave is given to hostlers in a semester and that to if the formal letter is sent from the parent’s side. Also, hostelers whose attendance are short by 855 are asked to leave the hostel.

Since food is not served inside the hostel so hostlers can go out to have dinner within 8:15 pm to 9:15 pm and if they are late they will have to pay a fine

If that was not students who are late for the class will only be allowed to enter if the security guard allows it.

What is more surprising is the students have no one to complain. The administration also elects the student council, so the helpless students are left with nowhere to go.