Bengaluru first received power supply in 1906, but it seems like for many people the dream to have electricity still seems impossible. In a recent data, it was found out that 33,000 households in the city still does not have the power supply.

According to the socio-economic and caste census, it was found that out of 23,17,877 household in Bengaluru, 32,803 does not have a power connection. It means that there is still many houses in the city that depends on Kerosene and Oil lamps.

Even though it’s a known fact that the IT city was the first one to get electricity in the country which was powered by a hydroelectric plant in Shivanasamudra. But the situation in the city is getting worse day by day. 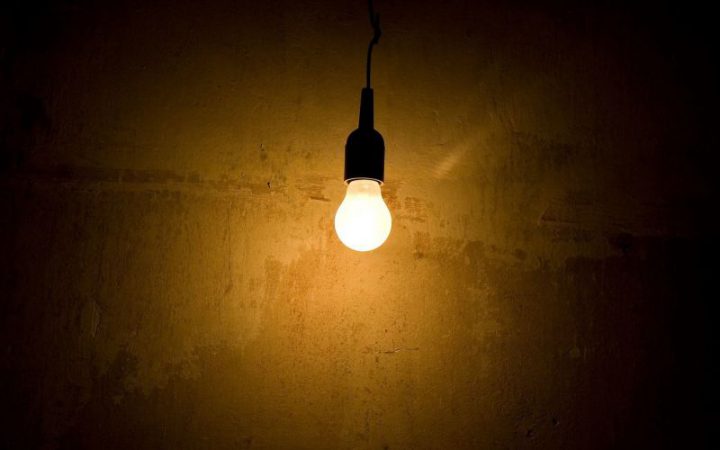 In Karnataka out of the total 50,90,399 urban household nearly 1,32,849 still does not have access to electricity. This data shows that in the time when technology is changing the face of the world, people are existing in the country who have no idea when power will be reaching them.

To make for the lack of power, the residents of those areas still use kerosene for light.

The officials add that majority of the people who live without electricity supply are basically from slums. On the other hand, the urban poor communities are forced to live by candlelight or kerosene.

The official further states that not only does it lead to an environmental damage as the opt for polluting fuels like kerosene, but criminal activities also start taking place. People who reside in slums where connections are not provided often steal electricity by tapping into the powerful lines of the wealthier household.

In Bengaluru, the current government is taking every step possible to ensure that power to every single home is provided at the earliest. But the main issue for the officials is that the areas where electricity have not yet reached are mostly slums or under construction area.

Keeping this matter in mind Bescom has sought help from the Centre to provide power to every single household. They have already initiated a project in January which is expected to be completed by next year.

Furthermore, the organization has found out that there are 39 villages in the Western Ghats where they have ever seen electricity. But the good news is that all these villages will get power supply within a year.