A day completely utterly dominated by the home team. Probably one wouldn’t have witnessed a better domination on the first day than this one. That’s the way Australians have pumped up their game upon reaching the emotional venue of Sydney Cricket Ground.

With the opening day’s play, Australia now have secured a score of 348 for the loss of two wickets.
Both the skippers might have definitely had their minds on opting for batting first, but it was the Australian skipper who was favored when the coin was tossed. 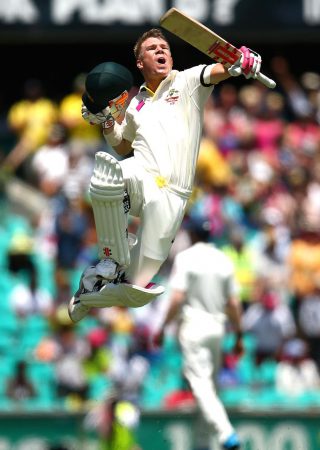 Steven Smith and his boys only had to stick with their aggressive play as the Sydney tracks and Indian bowling failed to put up a summon upon the home team.

David Warner, the one who was visibly the most emotionally attached with the venue, led the Australians to a flying start.

His opening stand with Chris Rogers reached 200 in quick time, but was put an end finally by Ravichandra Ashwin by dismissing David Warner (101), shortly after clinching his third ton in the series.

The wicket was followed by the dismissal of Chris Rogers, who was 5 run short of his hundred, by Mohammed Shami, spawning hopes among the visitors to put up a comeback.

However, the visitors proved that they are yet to come up with a measure to restrict the in-form Steven Smith, as the Aussie skipper shattered the Indian attack in the later sessions.

He was supported by Shane Watson, who was at stumps on 61* with Steven Smith (82*) upon the end of 90 overs bringing an end to the day. 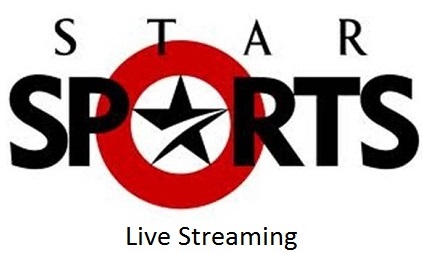 The Test is being live telecast by Star ports in India. The live streaming can be watched at the official website of Star Sports here or HERE.

India entered the test match with a row of changes. Bhunveshwar Kumar was brought in for a ‘rested’ Ishant Sharma.

But Indian pace attack never was in the mood to stand up with their skipper’s statement of his bowlers being capable of taking twenty wickets.

Umesh Yadav was beaten about, ending his spell with only three run short of conceding runs of three digit figures, that being with an economy above six an over.

The visitors also was cursed with butter fingers as they failed to stick to the ball for two times in the match, one during the initial overs and the other during the final ones.

The second day would be yelling out for a more performance oriented game from the Indian side. However that could be well in vain if they do not raise their playing level tomorrow.