The National Aeronautics and Space Administration (NASA) is all set to launch a satellite which is capable to track droughts and flood warnings. The satellite is named ‘Soil Moisture Active Passive’, and it is expected to launch on Jan 29 from Vandenberg Air Force Base in California.

As per Dara Entekhabi, SMAP science team lead, the next couple of years are very crucial for Earth Science. The satellite which is launching now helps to determine the exact soil moisture, and thus experts can easily estimate drought severity. 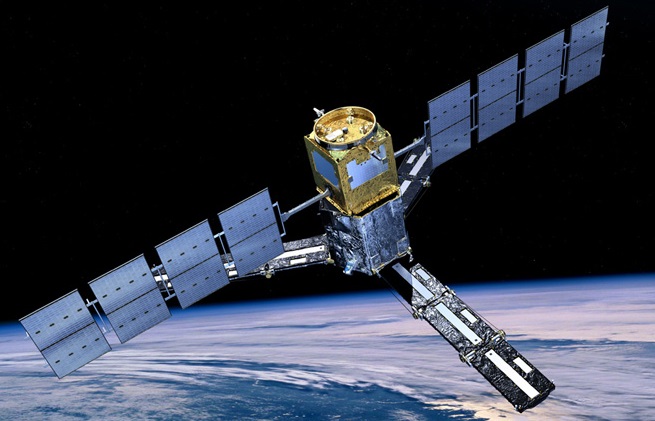 The date from the satellite will track the global moisture levels of the top two inches in the earth’s surface every two days. Through this, scientists will get a bird’s eye view of the drought patterns, and this will in turn help them to watch where drought begin and end, and how it spreads to large areas.

The total expense of this mission is $ 916 million. Experts expect the mission to last for three years, but the instruments used could last for several more years.

The soil moisture map is expected to help farmers who depend on rain to irrigate corps.

NASA targets to launch five Earth Observatory satellites, and SMAP is the noted one among them. The launch is expected to take place as per the schedule, and scientists aspires benign result from it.

India drops plasma therapy for COVID patients
About Nirmal Narayanan 186 Articles
A journalist with over six years of experience in Digital Media specialized in writing stories on science and entertainment. A post-graduate in English Literature, I spend my free time researching paranormal incidents and UFO sightings that happen all across the globe