After years of anxious wait, Shankar’s Tamil movie “I” has finally made its way to the theaters on January 14, 2015.

The film is receiving mixed to positive reviews from all corners, and in all probabilities, this Vikram starrer will emerge as the biggest blockbuster in Indian Film History. 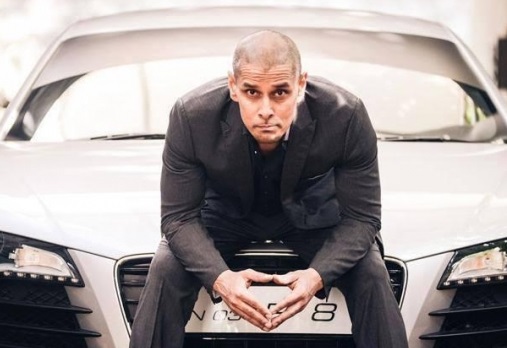 “I” was released worldwide in more than 3000 screens, and this clearly indicates the mightiness of the film. Even the most extravagant Bollywood films in the nation are getting a world wide release in 1500 – 2000 screens.

The film has received warm welcome from states like Tamil Nadu, Andhra Pradesh, Kerala and Karnataka. As per reports, the film’s Box Office revenue from Andhra Pradesh in the first day will surpass 7 crore INR.

The collections in Kerala will be more than 2 crore by the end of the day, and this is more than the budget of many small Malayalam Movies.

The movie has received a stunning opening in Bengaluru. The multiplexes have dedicated their maximum screens for “I”, and they are cashing this occasion to the maximum.

If reports are true, then the first day collection of the movie exclusively in Bangalore will surpass the 2 crore INR mark.

The film is getting huge box office collections from the overseas market as well. As of now, “I” has fetched more than $ 300 K from the United States theaters, and it is heading towards the $ 450 K mark.

If it goes like this, then “I” will surely emerge as the top Tamil Grosser of all times. The film may easily make its way to the 300 Crore mark, but we should wait and see whether it will shatter the records set by Raj Kumar Hirani’s “P K”.