A massive asteroid, which measures about half a kilometer in diameter, will pass by Earth on January 26, 2015 NASA has said, adding that the phenomenon will be harmless.

The asteroid will pass Earth at about 745,000 miles- A distance that’s approximately three times more further than that of moon. 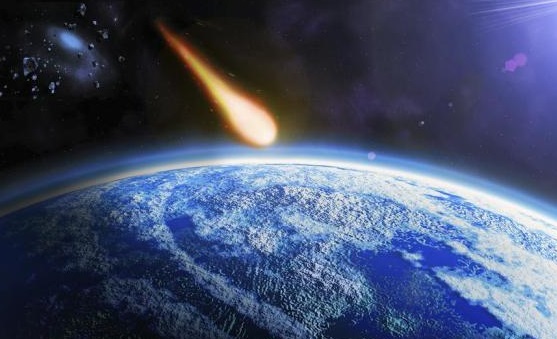 Viewers will be able to check the flyby event on many websites including Solar System Exploration Research Virtual Institute of NASA at sservi.nasa.gov.

Known as 2004 BL86, the asteroid will be available for viewing from Africa, Americas and Europe. Small telescopes and binocular will be needed to find the asteroid, which will not be seen through naked eyes.

In a statement, NASA’s astronomer Don Yeomans said that there is no threat to Earth from the asteroid in near future, although it’s a close brush with comparatively large asteroid.

The asteroid was found 11 years ago and orbits the run in every 1.84 years.

NASA is known to track more than 10,000 asteroids that pass close to the planet, which includes large ones that are of size 0.65 miles or bigger.

More than 65 million years ago, a similar object is known to hit the current area of Yucatan peninsula in Mexico and triggered massive change in climate. It is believed that the object causes the extinction of dinosaurs and other species.

Solar Eclipse December 2021: Know what this brings for your zodiac signs!