By Bhavana Vikamshi
1161 Views
Posted In
Technology
Tagged as
Related

The new password killer for Twitter has been announced. It is a standalone feature introduced for Android and IOS users in Oct last year, San Francisco.

It allows the user to access the account without even remembering the username and password and is aimed to roll out in 216 nations of the world in more than 28 languages. 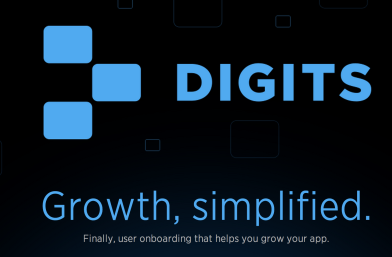 The app called Digits is a web extension which can be used to sign in anywhere using the phone number and the confirmation received on the phone.

It is super fun and makes life easier for those who are running multiple accounts. The user interface is simple to use and protected by multiple layer secure code protecting the account from being hacked.

Digit is a boon for the web developers as it allows them to attach their website and make the login featured via the same phone number through which they have signed in originally.

No output from Twitter has been received yet to monetize Digits for their cool sign in feature. The app is anticipating a viral level of audience engagement on their platform.

They expect more and more people to follow and use the app as they been pretty much successful in resolving the solution for remembering username and passwords. The tool is free to use came into existence after Twitter’s formal declared war against passwords.

< Previous Article
HTC Desire 820 Review, Price and Features
Next Article >
Star Trek-Style transporter is all set to beam up objects?
About the Author
Bhavana Vikamshi