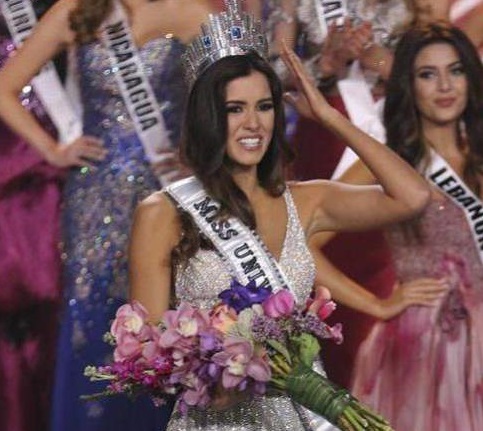 Miss Colombia Paulina Vega has been crowned Miss Universe 2014 in a lavish event in Miami, beating Miss USA Nia Sanchez, who was the first runner-up.

The 22-year old Vega topped over 80 other contestants from different countries to win the crown. She is a business administration student from Barranquilla, Colombia and said she will wear the crown with pride. 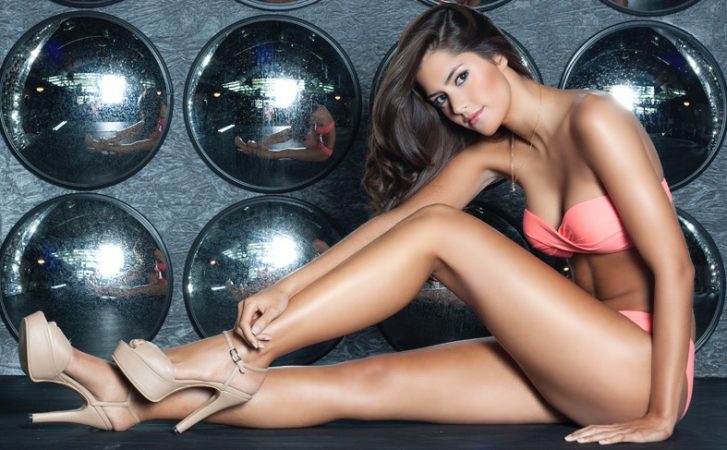 Vega also said that she can feel the support from the local people in Columbia, while showing off her amazing gown in silver with stripes.

“It felt like home. I felt like I was in Colombia with my people. I felt that support in every moment of the pageant,” she said at a press conference following the event. 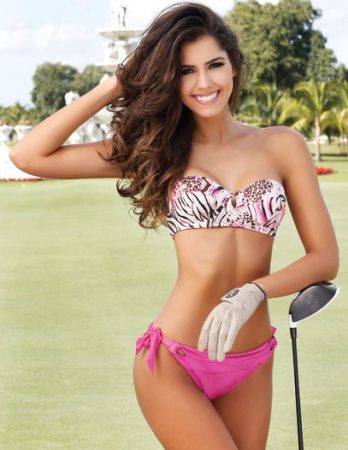 Donald Trump, who is the owner of the pageant, said that Vega was predicted by many as the winner. The real estate magnet also said that Columbia may host the pageant next year, but China is also in the running.

Vega isn’t the only one from her family to be in a beauty pageant. Elvira Castillo, her grandmother, was the winner of Miss Atlántico 1953.

Miss USA Nia Sanchez had to settle as the first runner up, it was Miss Ukraine Diana Harkusha who won the second runner up crown. 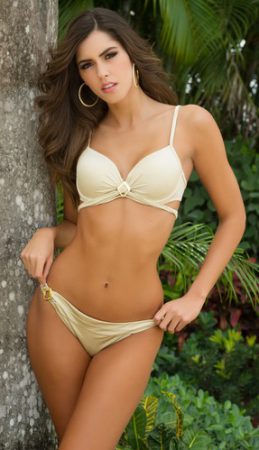 Munmun Dhamecha has no one to give bail surety, still in jail