There is long quie still outside the Wankhede Stadium as people are still coming in. The stadium is almost packed to full house. Since this is a practice game. All the 15 players are given a chance to bat and bowl. Usually 11 players are selected to play.

SuperSport TV channel in South Africa will telecast the match in Africa while the game can be watched live on Star Sports with Hindi and English commentary in India. 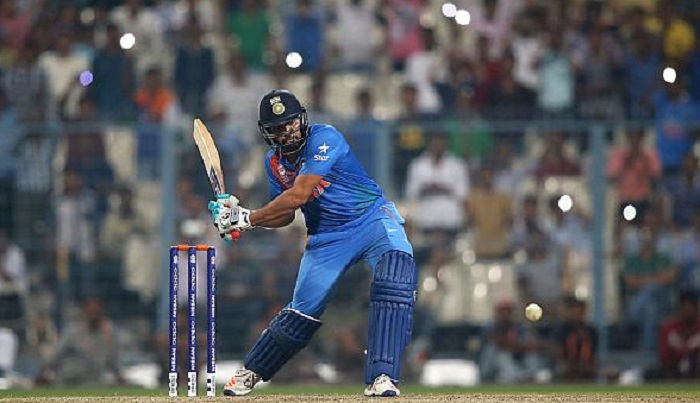 The live streaming online can be watched on Star Sports.com here or HERE.

India beat the West Indies quickly in their first practice game. Surely that would have boosted the morale of the players.

Rohit Sharma stormed back into form at the best time ahead of the tournament. He scored an amazing unbeaten 98 runs in just 57 balls hitting nine fours and seven huge sixes.

Follow the Ind vs SA live scores on Cricinfo.com here.

India plays their first game of the tournament against New Zealand on Tuesday at Nagpur. All the night matches will start at 7:30 p.m.

PTV Sports live streaming Pakistan vs India T20 World Cup Match
About Manoj Nair 117 Articles
For Manoj, writing has been his first hobby, and after completing his domestic duties, he has plunged into his first love, writing. He is associated with writing for different news sites, like Blasting News, PanAsiabiz, and Herbal Remedy Sites like MamaHerb.com and AOR.