All-rounder Ravindra Jadeja is most likely to be omitted from the Indian World Cup squad as he is yet to recover from the shoulder injury he picked up last month.

With the selectors having a close look on him, it is most likely that the player would be dropped from the 15-member squad for the upcoming tri-series in Australia, which will eventually close his path for a return before the World Cup. 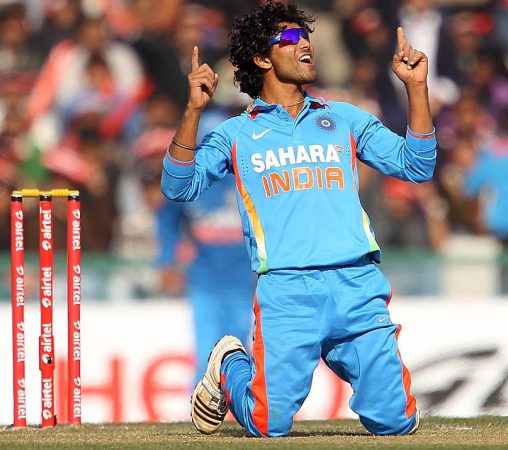 BCCI is to announce the full-member squad for the World Cup and the upcoming tri-nation series with Australia and England on January 6th. However, with the player unlikely to recover from injury, the selectors may be tending to draft the final list with Jadeja’s name being dropped out.

Ravindra Jadeja picked up the shoulder injury during his visit to Australia for the test matches. He was later called back from the tournament with the selectors sending in Akshar Patel as his replacement.

He has been on recovery mode at National Cricket Academy’s (NCA) rehabilitation centre in Chennai. It’s believed that a duration of six weeks has been now predicted for the recovery of Jadeja.

BCCI will be making the final decision only after assessing his situation. However, situations may not favor the 26 year old if he is deemed unfit for the tri-nation series, as the selectors won’t be taking up the risks of altering the squad upon entering the World Cup.

Akshar Patel, who made his ODI debut against Bangladesh in June, will be foreseen as the replacement for Jadeja in ODIs in the case the latter gets ruled out.

All eyes are on January 6th will be in Mumbai where BCCI would be revealing the squad, the same day in which India would be commencing their final test encounter against Australia.