By Sanjeev Ramachandran
1531 Views
Posted In
India
Tagged as
Related

This month, we have seen power cut for long hours in the name of maintenance. However, the result is the same. Even a mild breeze and some showers precipitate a break in electricity supply. It puts into question the quality of maintenance work done by the Electricity Board.

Dhanwantrinagar is one of the biggest colonies of Jabalpur, which faces a lot of problem from drainage to disposal of garbage. The stocky residents of the territory have been enduring the hardships with grit but this summer, long hours of undeclared power cuts have taken their patience to the limits of anger and despair. 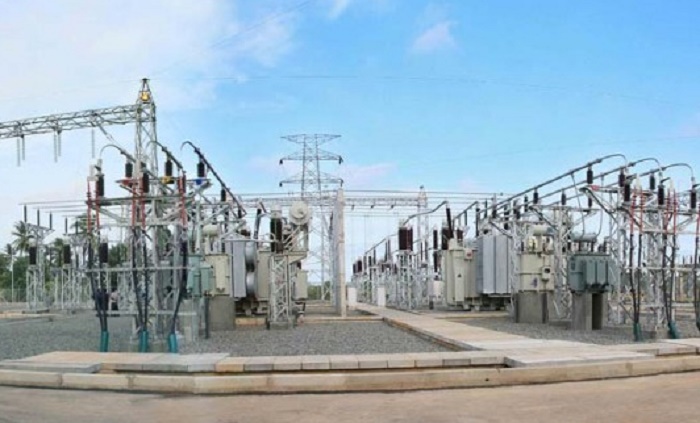 According to sources, a huge sum of 25 lakhs has been spent in the name of maintenance. Despite the spending of such big amount, the quality of electrical supplies remains inadequate.

The officials of Electricity Board make significant claims that maitainence has been done, and there will be no power cuts during the monsoons. However, even a few showers are enough to open the can of worms and expose the rampant corruption.

A major part of the amount which has been earmarked for maintenance is spent on casual labors that are tasked with the job. Maintenance includes clearing of branches of trees encroaching upon the supply lines, filling oil in transformers and other tasks.

The electricity board has set targets for its employees to realize the bills and catch thieves. However, it is unfathomable why the employees are not held accountable for power failures. If consumers pay their bill late, they are charged a hefty fine and also risk disconnection. However, the authorities remain mum about the breach in services during an unscheduled power cut.

DhanwantriNagar always bears the brunt of power cuts because the residents are from the urban middle class and educated so they cannot protest, give dharnas or take the employees to the task. In the close vicinity is a shanty town of Paraswara which is inhabited by people of the lower strata of the society. Their electricity bills are highly subsidized and never face a power cut. The reason? They are vocal in their demands, come on the road for settling their grievances and the Electricity Board employees are always remain in fear of their lives if they go berserk. They also comprise a sizeable vote bank.

It is the time that the government opened up the power sector for privatization. Remember the transformation of BSNL with their workers suddenly becoming so sweet and friendly after the advent of private players? Something similar needs to be done here.

< Previous Article
Modi-Obama Meet: US to return 200 stolen artefacts back to India
Next Article >
Ankita Lokhandwala posts a heartwrecking note for Sushant Singh on Instagram
About the Author
Sanjeev Ramachandran