By Nitish shaw
2648 Views
Posted In
Entertainment
Tagged as
Related

South India producer K Balachander, the winner of Padmashri, Dada Saheb Falke and nine National Film Awards passed away Tuesday. He was 84, survived by his wife, son and daughter. 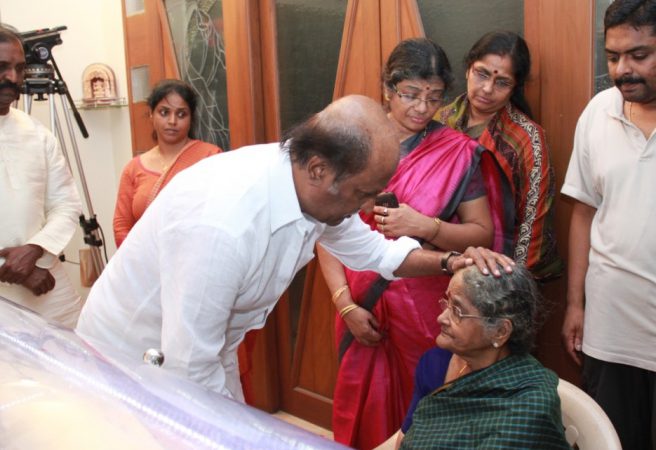 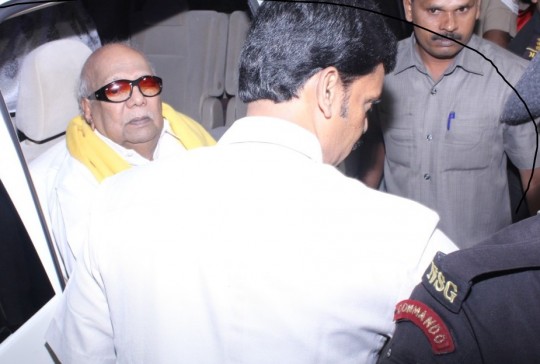 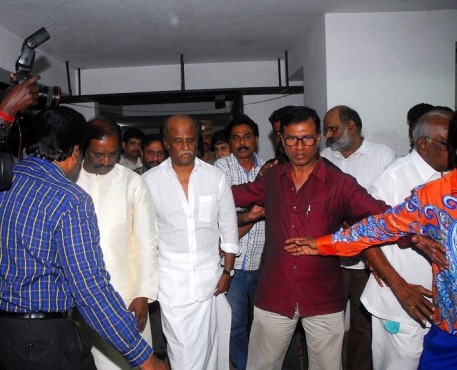 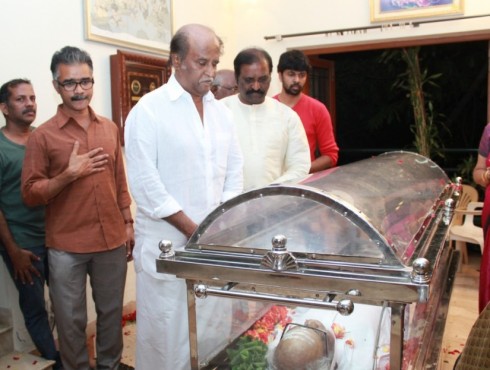 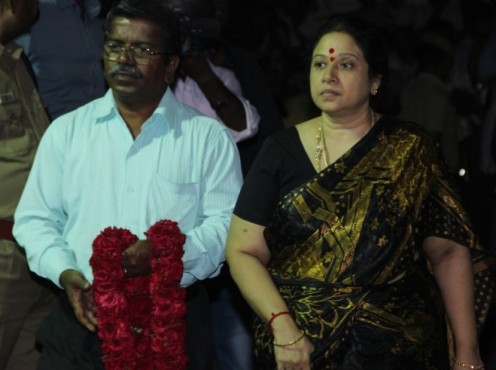 The former South Indian movie director had been fighting with fever and urinary tract infection since last week when he was admitted to Cauvery Hospital, Chennai. He breathed the last at 7:10 pm yesterday.

The celebrity had a huge fan following in his golden days when he was highly admired and adored by all the countrymen for his extraordinary work on “Apoorva Raga ngal”, “Ava Oru Thodar Kathai”, “Sindhu Bhairavi”, “Manmadha Leelai”, “Thillu Mullu”, “Ethir Meechal “, “Netrikan” and “Moondru Mudichu “. 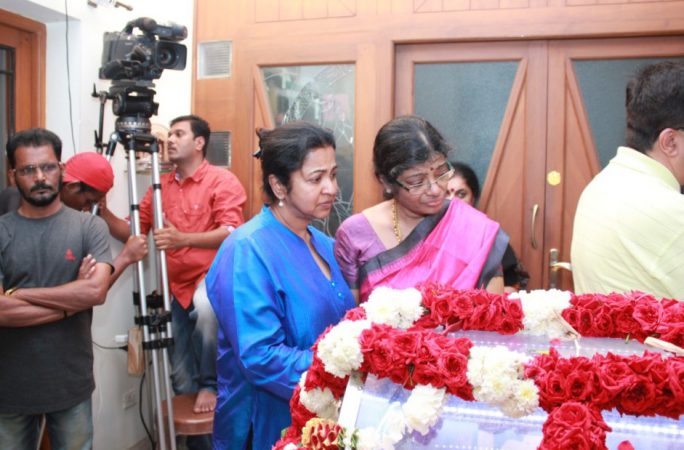 The mentor of South Super Star Rajinikanth and Kamaal Hassan had a career span of about 45 years where he created magic through his work. People may leave us some day but, their work or creations will always remind us of their existence in our soul.

K Balachander, publicly well known as Iyakumar Sigaram was one of such rarest people who had left their mark in our heart with a great impact. People will never forget his genius creations. 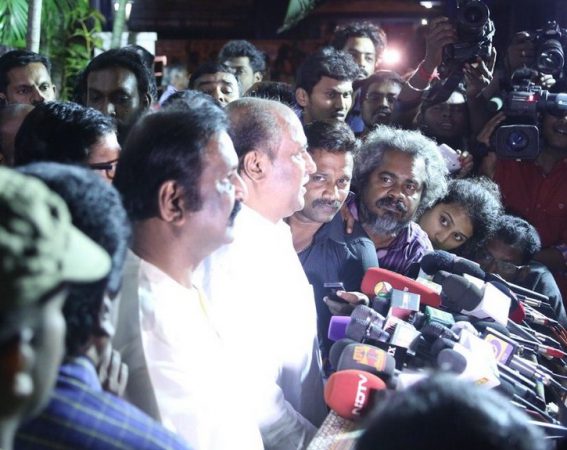 N-Numbers of celebrities gathered at his funeral at his home in Chennai. DMK President M Karunanidhi, S P Jhanannathan, Ameer, Cheran, former minister Durai Murugan, Samuthirakkani rushed immediately to the hospital as soon as they were informed about the shocking news.

No one can replace K Balachander nor can his arts be replaced by anyone else’s. He and his stupendous creations will always be immortal in our souls.

< Previous Article
Should Aamir Khan’s ‘PK’ be banned in India for provocative content?
Next Article >
Sanjay Dutt out of jail again, loses 18 kgs [Photos]
About the Author
Nitish shaw