By Sanjeev Ramachandran
1336 Views
Posted In
Entertainment
Tagged as
Related

November news space was filled with stories of the marital disharmony of Coldplay lead Chris Martin and Jennifer Lawrence. But now, it turns out as they were just rumors for the couple to pursue their relation by keeping it under wraps.

US weekly reports that the couple has been spending times together, including during the holiday season last month. 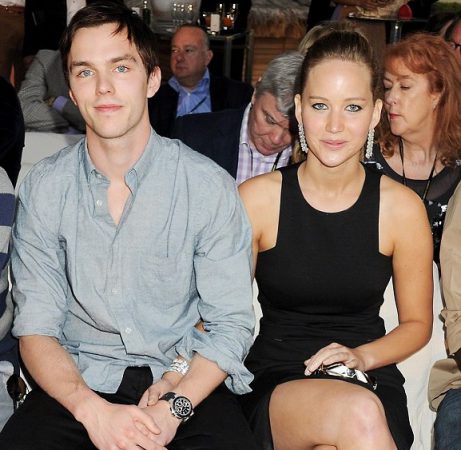 The couple was earlier snapped together having dinner during the last days of December and new reports are that they have been together at the New Year eve partying at Los Angeles after dining together at Kiwami sushi in Studio City.

The couple revealed back in October that their relation was no more in existence. But sources claim that the duo wanted to build their relation in the dim light, away from the public eyes which eventually led the couple to make out the break-up statement. “Neither of them wanted to be a public couple so quickly” reports US weekly as the words of the insider.

The relation has been kept so down-low that the Martin has even found out the way to sneak in to Jennifer’s house regularly.

The 37 year old singer is also said to have not yet introduced the two-time Oscar winner to his ex-partner Gwyneth Paltrow.

Chris, father of two, is also currently co-parenting their kids with Gwyneth. Paltrow is also found to be having no unease with Chris’ relation with Jennifer.”

He wouldn’t be with someone who isn’t great,” said the 42 year old actress while speaking to Howard Stern on The Stern Show.